In Conversation with Liz Michalski 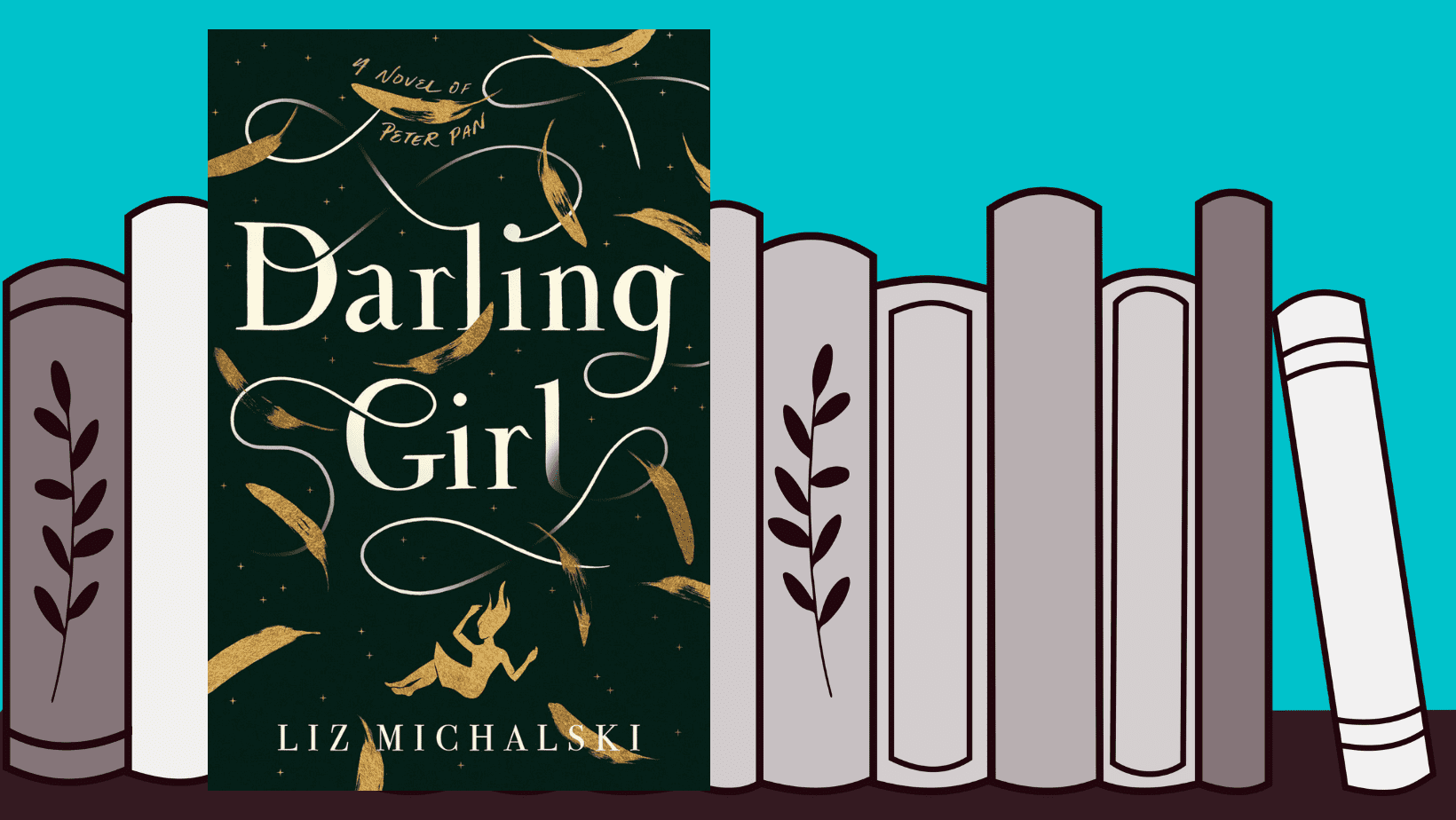 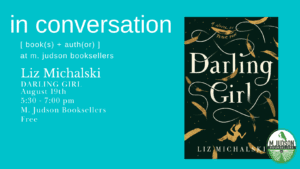 Join us on Friday, August 19th at 5:30 pm for an In Conversation event with Liz Michalski! We’ll be chatting about her new novel, Darling Girl: a novel of Peter Pan. Liz will take some time to share about her book, we’ll get to ask some questions, and then we’ll have a signing. This is a free event!

In this beautiful, grounded, and darkly magical modern-day reimagining of J. M. Barrie’s classic, to save her daughter’s life one woman must take on the infamous Peter Pan–who is not the innocent adventurer the fairy tales make him out to be . . .

Life is looking up for Holly Darling, granddaughter of Wendy–yes, that Wendy. She’s running a successful skincare company; her son, Jack, is happy and healthy; and the tragedy of her past is well behind her . . . until she gets a call that her daughter, Eden, who has been in a coma for nearly a decade, has gone missing from the estate where she’s been long tucked away. And, worst of all, Holly knows who must be responsible: Peter Pan, who is not only very real, but more dangerous than anyone could imagine.

Eden’s disappearance is a disaster for more reasons than one. She has a rare condition that causes her to age rapidly–ironic, considering her father is the boy who will never grow up–which also makes her blood incredibly valuable. It’s a secret that Holly is desperate to protect, especially from Eden’s half-brother, Jack, who knows nothing about his sister or the crucial role she plays in his life. Holly has no one to turn to–her mother is the only other person in the world who knows that Peter is more than a story, but she refuses to accept that he is not the hero she’s always imagined. Desperate, Holly enlists the help of Christopher Cooke, a notorious ex-soldier, in the hopes of rescuing Eden before it’s too late . . . or she may lose both her children.

Darling Girl brings all the magic of the classic Peter Pan story to the present, while also exploring the dark underpinnings of fairy tales, grief, aging, sacrifice, motherhood, and just how far we will go to protect those we love.